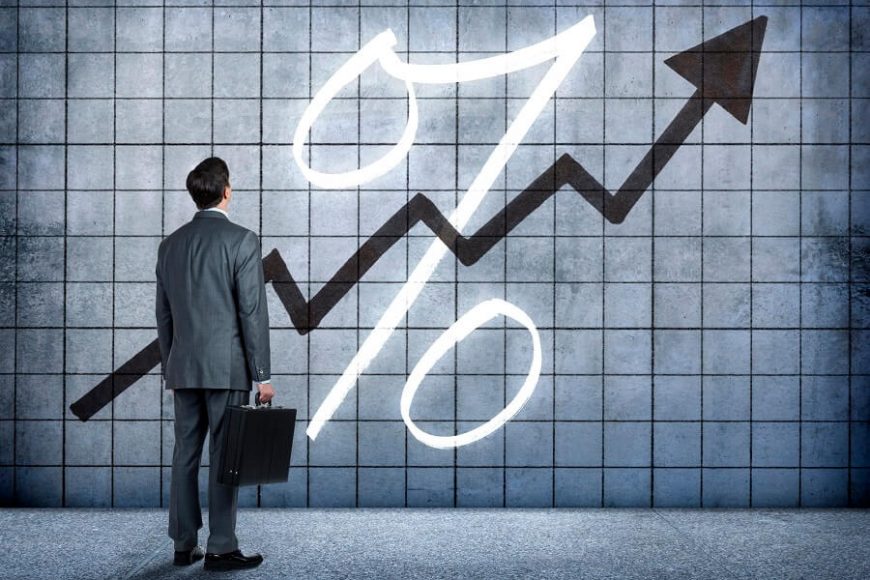 Business with a Higher Purpose

No, this is not another cynical joke about lawyers – at least not for Mark Grannis, a co-founder of Harris, Wiltshire & Grannis LLC in Washington D.C. That’s where Grannis has been “unconsciously practicing conscious capitalism since 1998,” a business philosophy he planned to share with others during the Conscious Capitalism® CEO Summit in Austin, Texas, beginning October 18.

As part of the movement to hold to a higher purpose in business life, and equip professionals to be accountable for achieving it, Grannis will lead a practicum rooted in his area of expertise at a firm that specializes in technology, international trade and national security, including human rights cases. Among them was Grannis’ high-profile case representing a scientist falsely accused in the 2001 anthrax attacks.

The goal, he explains, is to “recover the higher purpose” of an avocation that advances human freedom, fosters social cohesion and flourishing commerce, and connects the dots between the culture that is and the profession that could be. Conscious Capitalism® principles are the guiding force for Grannis – and at  companies like Whole Foods, CrossFit, and Trader Joe’s, all leading the way on redefining their business.

It’s a movement that comes none too soon, if corporations are ever to return to good citizenship in the communities and nations that have made them profitable. Few occupations are viewed less favorably than the lawyers are, but business executives (and stockbrokers and advertising professionals) are among those with even worse Gallup ratings. Those views reflect the difficult political and economic climate in which the neighbors of our corporations have made clear they’ve had enough. Character matters, and confidence and humility are the twin themes of this year’s Conscious Capitalism® summit.

So how do they fit in with overall mission of changing corporate culture while still making money? First of all, businesses acknowledge that capitalism is, in fact, good and noble – heroic, even, when one considers the power of free enterprise in social cooperation, poverty reduction and cultural progress.

Essentially, the only problem with capitalism is when it’s distorted. Companies and CEOs who may not have intentionally made money their only priority, or never planned on acquiescing to cultural pressure and any market competition that leaves workers or the environment behind, often find themselves navigating complexities that seem to force their hands – but capitalism itself is not inherently evil.

“Conscious Capitalism is a way of thinking about capitalism and business that better reflects where we are in the human journey, the state of our world today, and the innate potential of business to make a positive impact on the world,” says Doug Rauch and the other movement leaders. “They have conscious leaders who are driven by service to the company’s purpose, all the people the business touches and the planet we all share together. Conscious businesses have trusting, authentic, innovative and caring cultures that make working there a source of both personal growth and professional fulfillment.”

The more jaded among us immediately wonder how that could be true at a Washington D.C. law firm, surrounded by the members of Congress and the lobbyists who have the worst Gallup ratings of all. We might also ask how a high-minded philosophy that defends capitalism is working out for laid-off workers at Midwestern manufacturing plants that have moved to Mexico, or for the Plains residents routinely jolted out of bed by earthquakes that some scientists suggest are fracking related. Yet what Conscious Capitalism® seeks to do aligns with the economic theories that have, in fact, created jobs and a standard of living – in the United States and abroad – that genuinely contribute to human health and prosperity.

There are four pillars the movement is using, not so much to “fix” a broken capitalism but to change it forever. They are: higher purpose, stakeholder orientation, conscious leadership and conscious culture. While each sphere has distinct characteristics and goals, their synergy is what creates a new paradigm.

Ed Freeman, a University of Virginia professor and board member, explains higher purpose with a simple but forceful analogy: red blood cells. Humans need them to live, but they’re obviously not the answer to why and how humans achieve meaningful lives. While making money is essential for the vitality and sustainability of a business, it is not the only or even the most important reason a business exists,” Freeman explains. “Conscious businesses focus on their purpose beyond profit.” Employees, customers and others trust and even love companies that have an inspiring purpose, and that’s especially true in an era in which connectivity is redefining business processes and customer expectations and experiences.

Communication is key, but so is the business orientation to stakeholders – not stockholders – that views the business within an ecosystem that serves all of the former without failing the latter. That’s achieved through leadership rooted in a Conscious Capitalism® practice that views the business through a prism of dimensions, rather than a “what’s in it for me” dynamic, replacing selfish goals and greed with good.

Their efforts begin and sustain the Conscious Capitalism® journey. Walter Robb, a co-CEO at Whole Foods, describes that culture as the heart of a living organism – and essentially, that’s what the entire movement is designed to deliver. That’s because that change of heart doesn’t stop at the gate to the company’s parking lot, or at the counter of your favorite local business. The corporate culture exists within the wider community and influences its good governance, quality of life and sustainable future.

“The principles of Conscious Capitalism go a long way toward creating a new kind of firm in which individuals can be alive to the cultural significance of what they do,” explains Grannis. That impact is profoundly real, and he should know. His firm started out with six lawyers and now has 47, with nearly eight times the support staff they had two decades ago. No attorney has ever left Harris, Wiltshire & Grannis LLC for another D.C. law firm, he says – a testament to both a corporate culture that supports human experience, and the profitability and growth potential that Conscious Capitalism® achieves.

Book your appointment now and get $5 discount.